Dedicated to Sallyann, Brian and their favoured getaway destination. 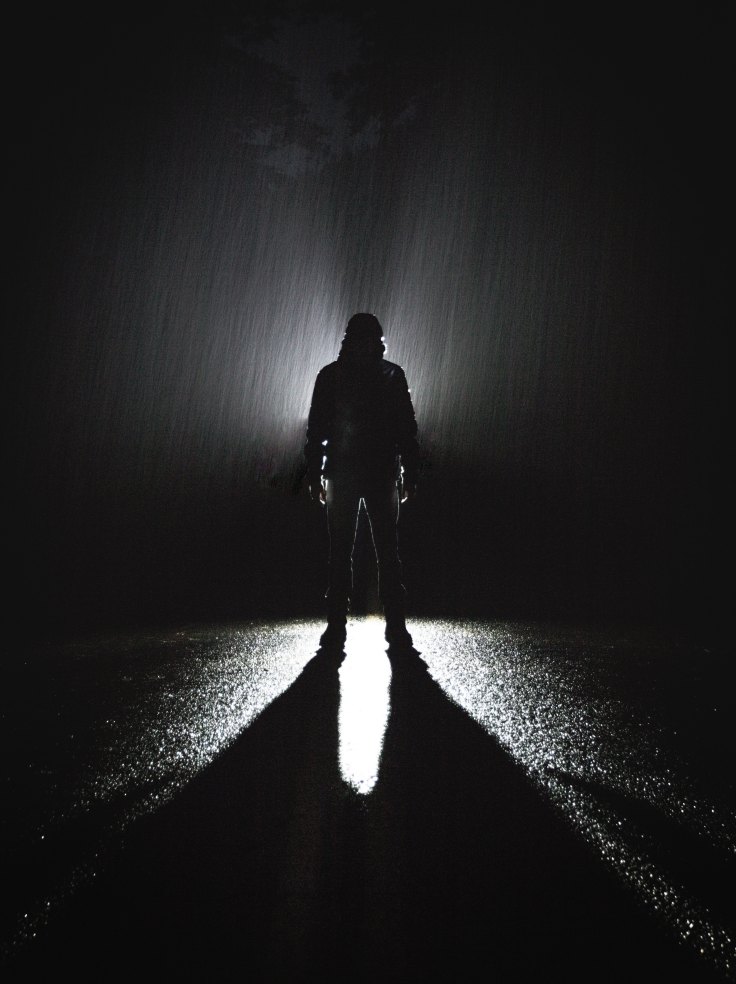 Photo by Steve Halama on Unsplash

Like all good thieves, no-one saw this one coming. Not even me-the erstwhile protector and keeper of the ‘precious’. That which is most sacred.

Like with all good thieves, it took its target right from under my very nose. Just a slash of monochrome and my charge, my reason, my insurance for the near future, was gone.

Like all good thieves, he made his livelihood in the tourist destinations. That’s where the bounty’s at. It’s where victims are at their most vulnerable, relaxed; carefree enough to demonstrate their wealth- flaunting it openly. Not a care in the world. 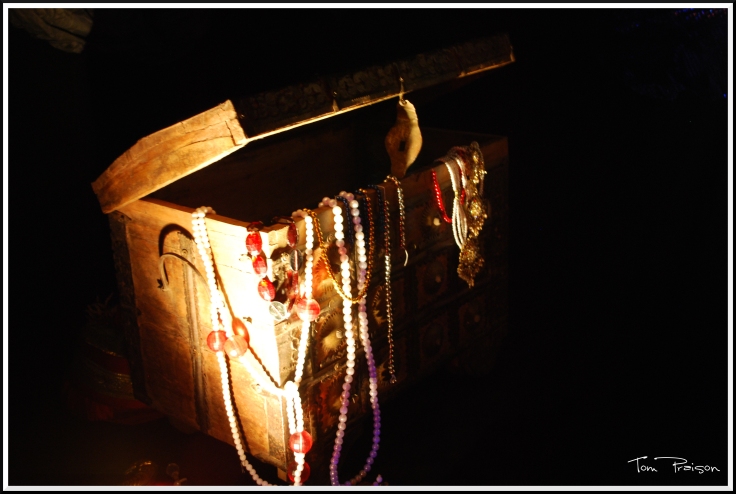 The ‘Precious’ in question was typically traditional. A national treasure. The epitome of the British Isles. Sought by countless thousands, from abroad and at home. Coveted by those in the know, those ‘in the business’; Indeed, independents and corporations alike have pursued its secrets for at least a century. Tried to duplicate its simplistic but perfect quality. Dreaming alchemists aren’t we all.

And like all good thieves this one left its calling card: Something simple. An unmistakable black and white slash…

One thought on “MICRO FICTION: Snatch and Run” 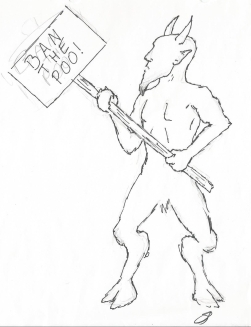 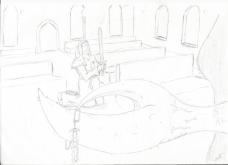 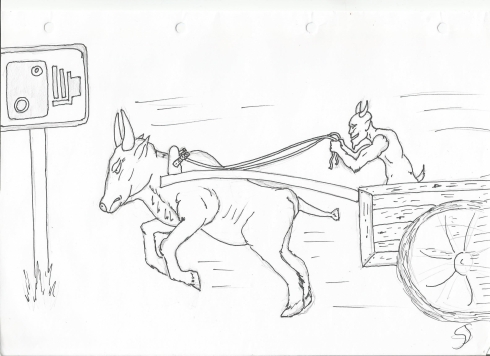 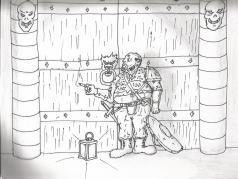 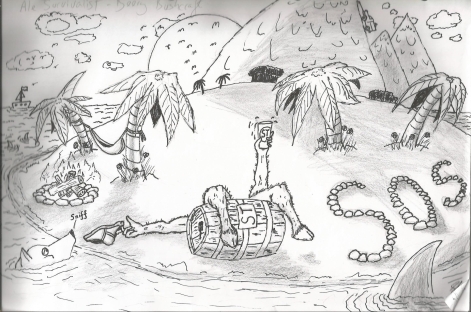 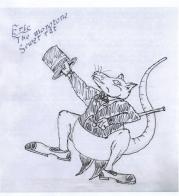 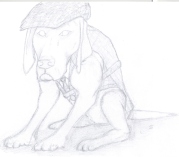 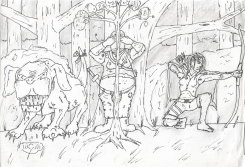 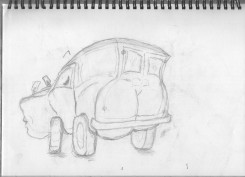 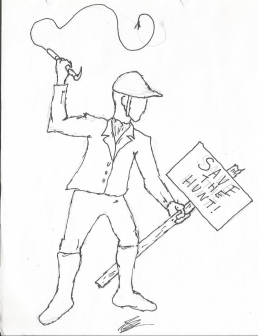 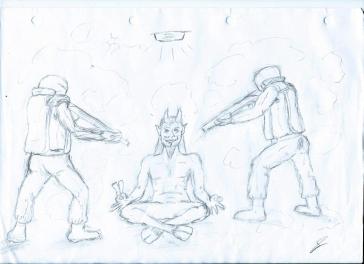 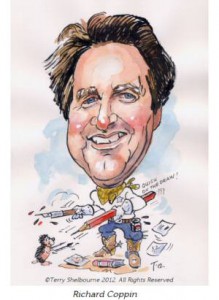 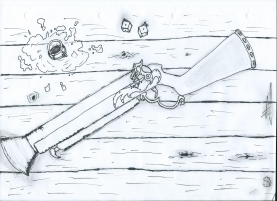 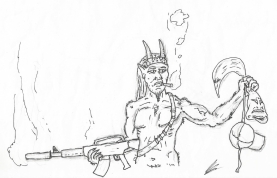 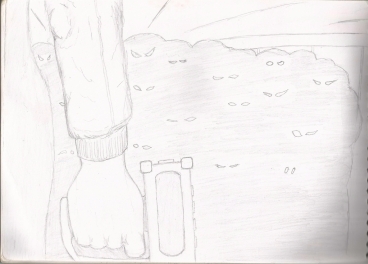