Trotted among the ragged rocks.

He licks his chops,

And spits on his mits

Plucky chucky pecking at some grittin’s,

So Plucky Chucky preps the coop

And opens the emergency escape chute.

She readies the leccy’ fence

And shoos away all her flocks.

Naughty fox lay sprawled out on the grass

Waiting for the electrical current to pass.

Eventually he came too with a nasty joltage

His fur all fuzzy on account of the voltage.

But before he could gather his wits

And flee from this accursed farm

And he is snatched up by his mittened arm.

Naughty fox in mits and socks gets got,

Furious farmer locks him in the farm yard stocks.

Given no breads, no waters, no meats

His head hung low staring down at his feets.

Shamed in front of the community

He is pelted profusely with mouldy old crops.

Until a government official happened by

And declared he’s pulling out all of the stops.

He argued that Fox be treated more humanely:

Given his own private cell and three square meals daily.

Access to a Gamepalm console and a huge plasma screen TV.

A job peeling spuds and doing the other inmates laundry.

I’ve been charged with cruelty to animals, I’m to be evicted or worse

So tonight’s dinner will have to consist of plucked Plucky Chickadee. 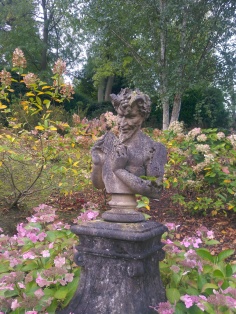 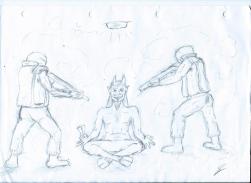 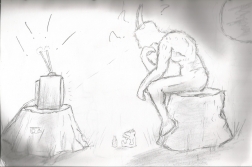 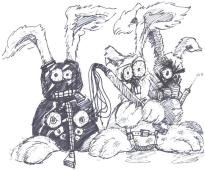 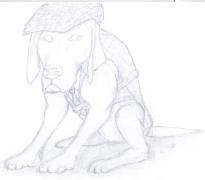 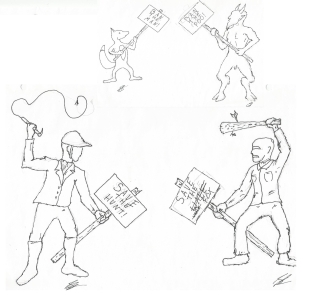 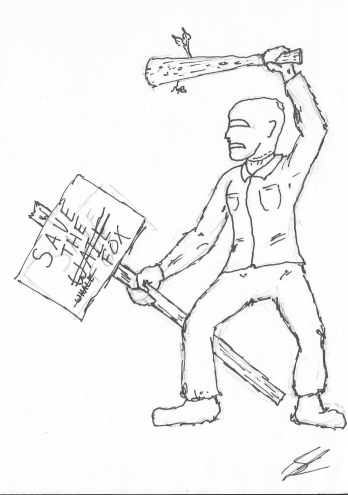 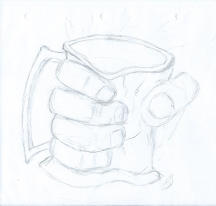 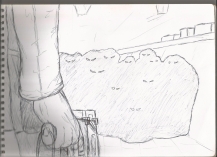 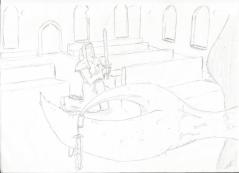 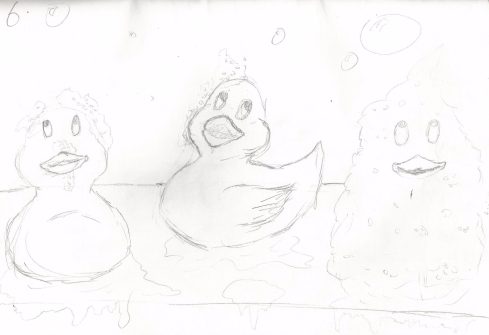 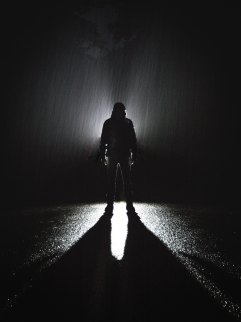 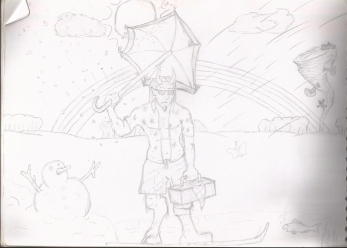 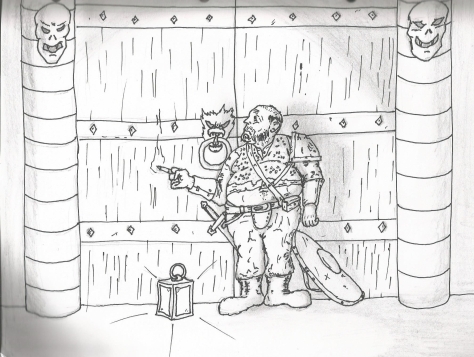 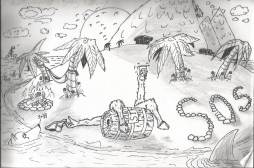 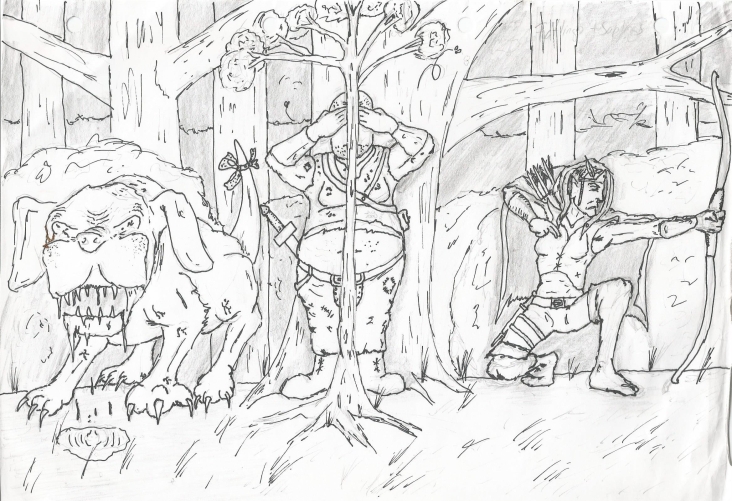